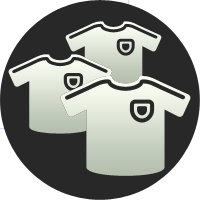 In June 2019, the Federal Prospects Hockey League (FPHL) announced it had added a tenth team for the 2019–20 season and it would be in Michigan.On July 23, the Battle Creek Rumble Bees were announced with Adam Stio as the general manager after previously serving in the same role with the Southern Professional Hockey League's Evansville Thunderbolts. The FHL had played multiple neutral site games in Battle Creek over the previous seasons before placing an expansion team there.

The Rumble Bees hired Clint Hagmaier as their first head coach, however, he was released after a 0–9 start to the season with Stio taking over as interim head coach.The Rumble Bees had a 1–45–0–2 record when the league's 2019–20 season was cancelled due to the coronavirus pandemic.